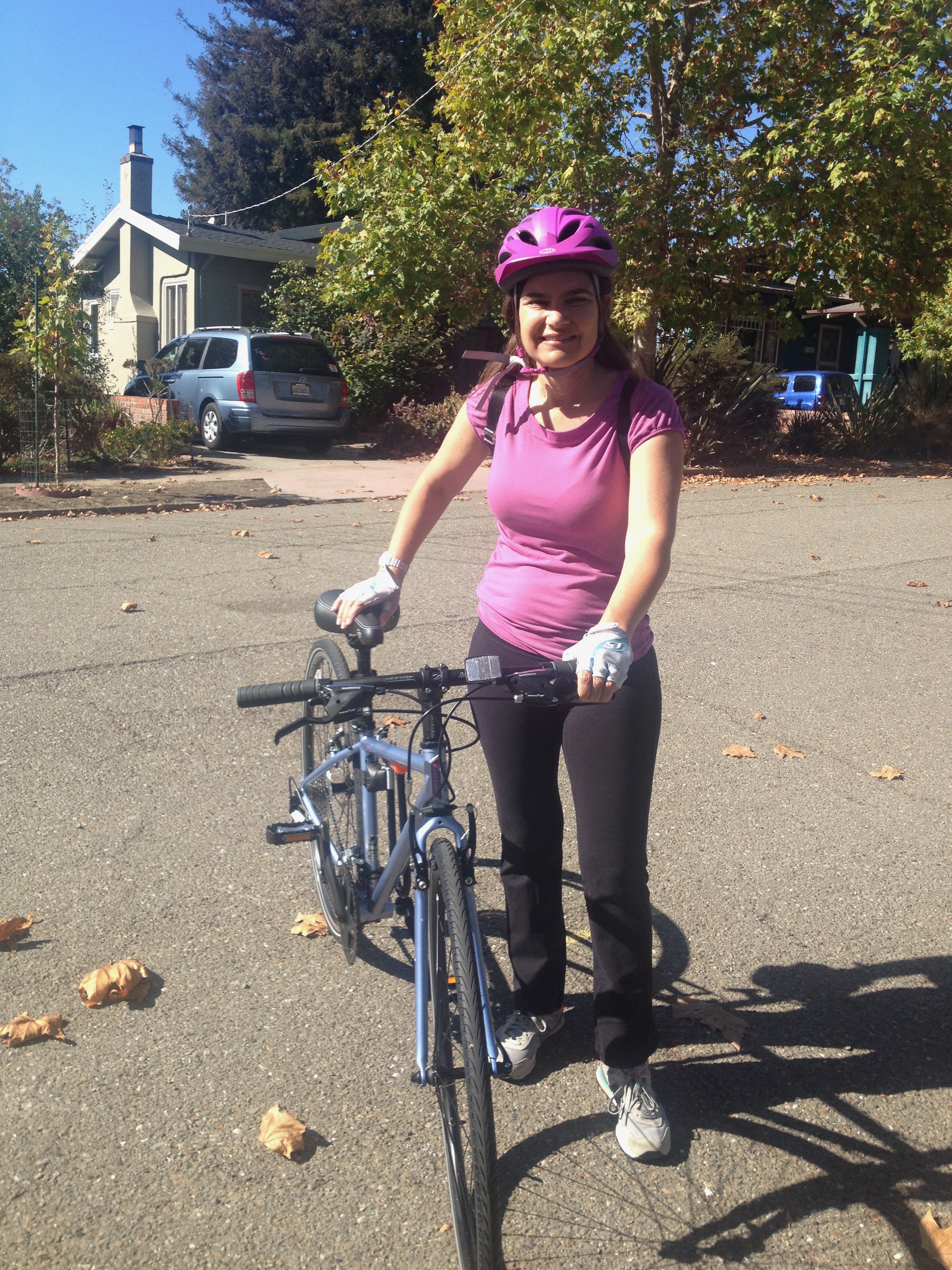 I was standing on a bluff overlooking the placid blue waters of the Pacific Ocean, my body stiff with fear. END_OF_DOCUMENT_TOKEN_TO_BE_REPLACED 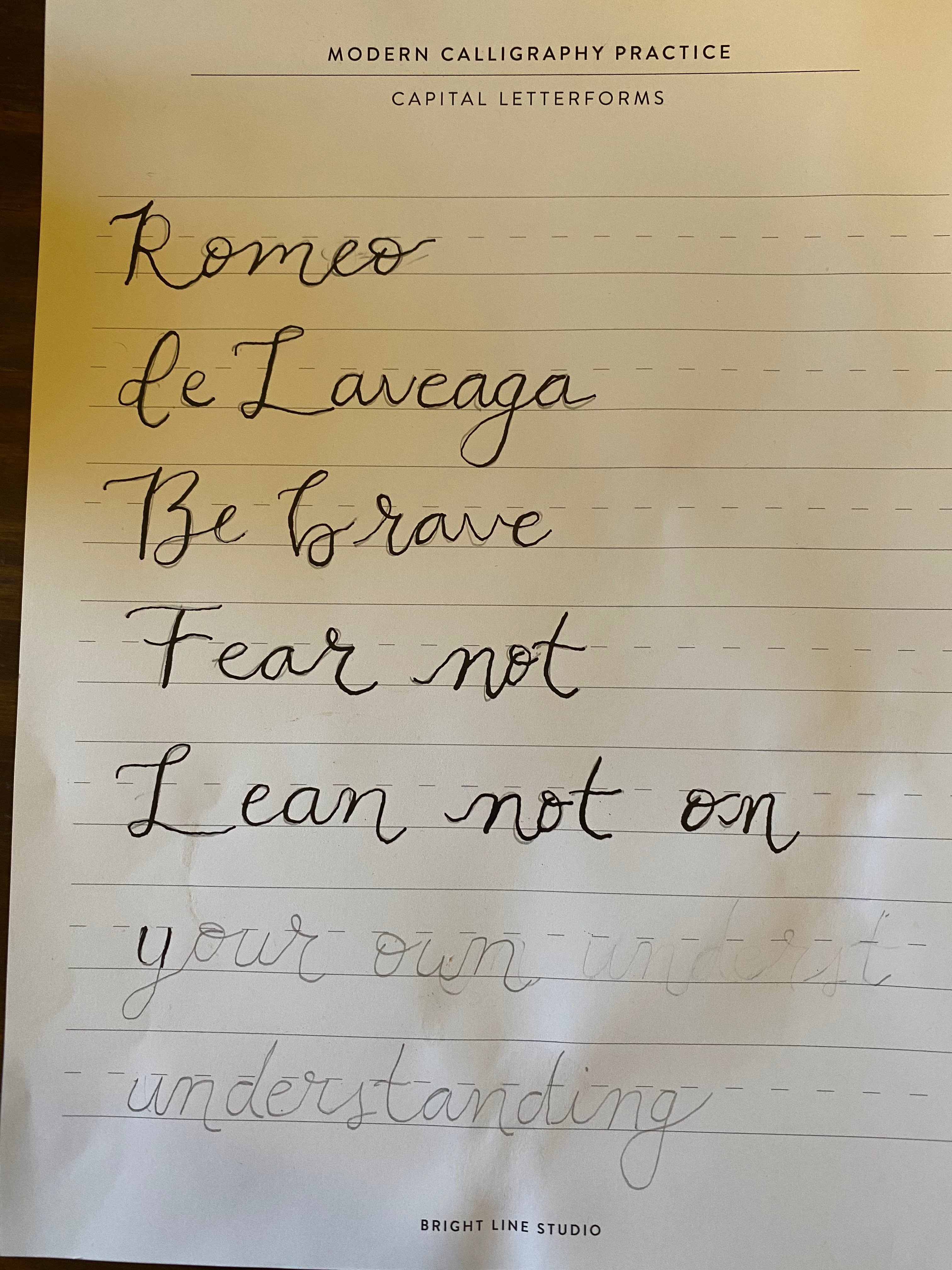 How does one describe an experience of mental illness? It’s a question I’ve been asking myself a lot lately as I think about putting into words an odyssey I’d rather not dwell on too long. In the last four months I experienced a series of situations I wouldn’t wish on my greatest enemy (not even Trump). It was intolerable, full of suffering, and of course, as these things are, full of grace. END_OF_DOCUMENT_TOKEN_TO_BE_REPLACED 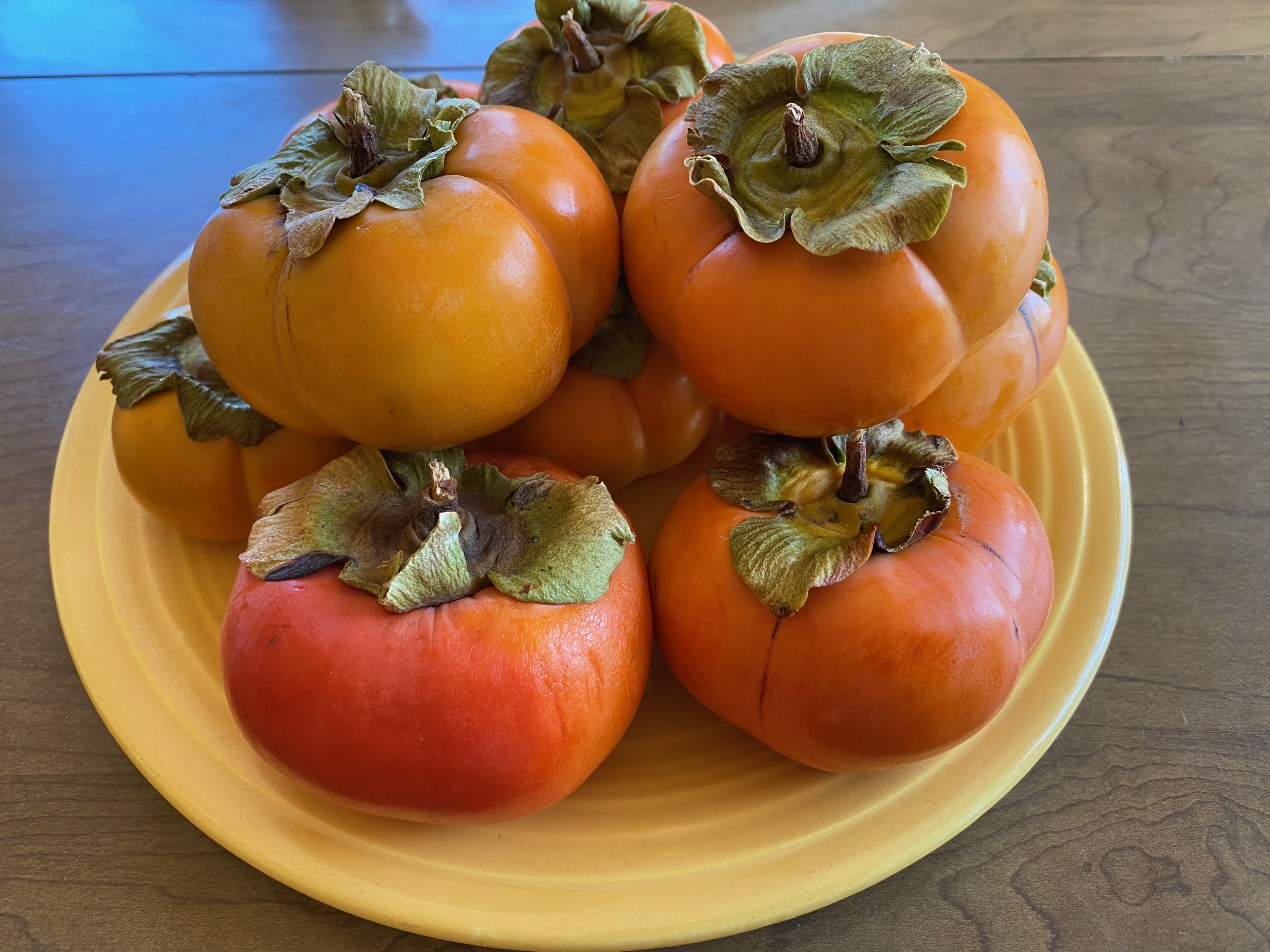