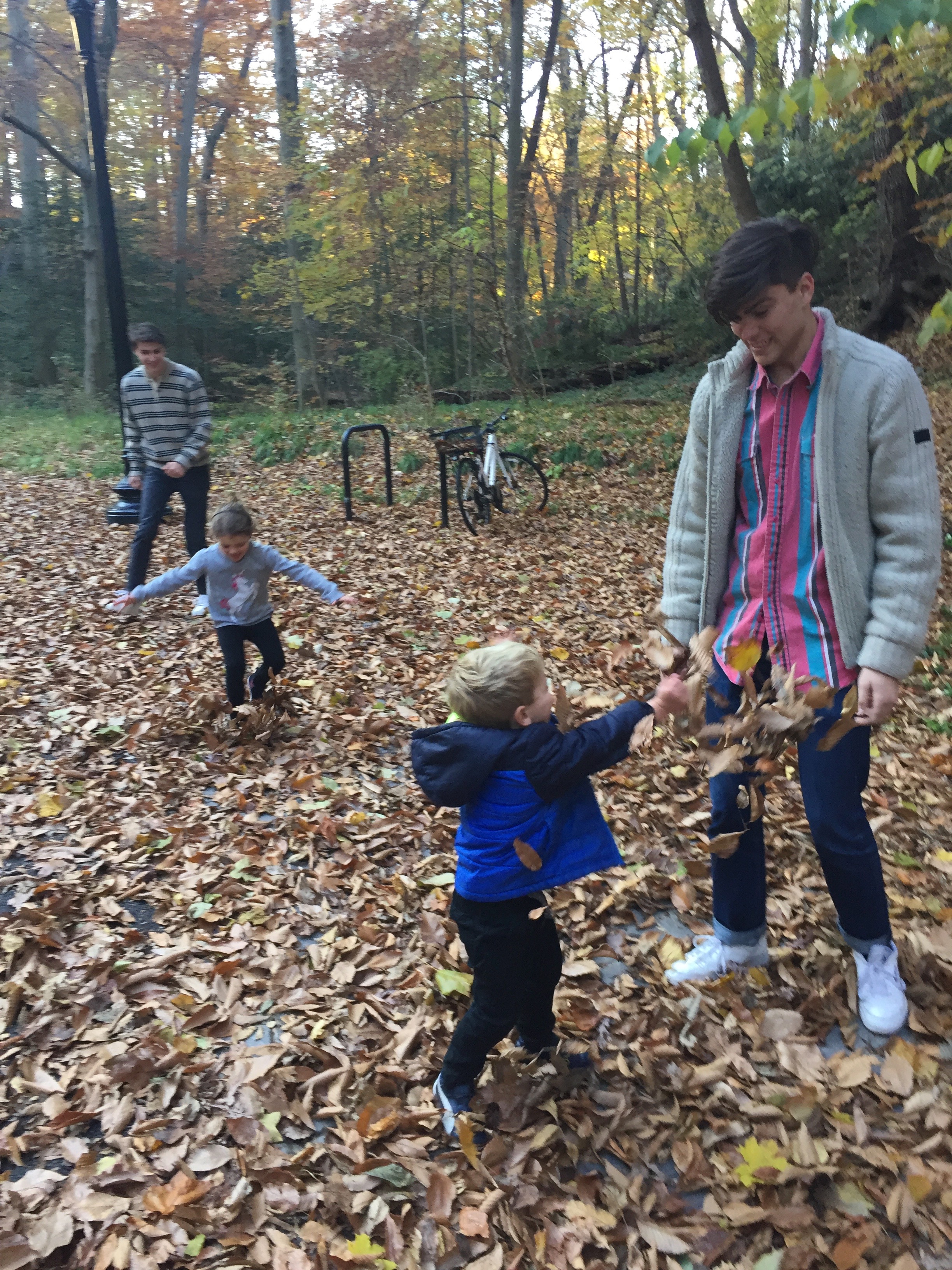 It had been a long time since I had done any of these things—until I attended a contemplative retreat a few months ago. But that’s exactly what we did at the retreat. We played, we laughed, we relaxed—and something sacred happened.

Going into the retreat I thought it would be serious and sober, full of challenging readings and talks. I thought we would be studying spiritual classics—maybe excerpts from St. Augustine or St. Francis. I expected an intellectual exercise. Instead, the first night of the retreat, we were asked to bring blankets and a pillow to our meeting room. There, snuggled beneath our blankets, the facilitators offered a Psalm and some opening comments and then read children’s picture books. At first I was surprised and disappointed that we were reading these simple stories. What was this about? Slowly though, I began to relax into the rhythm of the words and I almost fell asleep. I shuffled off to my bunk room in a state of peace, feeling like I was five again.

The next day we gathered and read Psalm 104, a Psalm about God as creator. We listened to Fernando Ortega’s beautiful rendition of the song and then we were paired up, each given a section of the long Psalm to “act out” with hand motions and movement. It seems a bit contrived now describing this, but the activity felt freeing and creative. I wasn’t being asked to analyze anything, as we so often are in our culture, particularly church culture, but I was invited to experience it with my body. Then we were sent off for the afternoon to spend time alone in nature.

“I can’t believe it,” I told the facilitator I met with for a one-on-one spiritual direction session that afternoon. “I’ve left all my worries behind. I’m so relaxed.”

Later that day, waiting for the evening session, I spent some time at the art station the facilitators had set up. I used to love to draw as a child but seldom draw anymore. I picked up some pastels and sketched the beautiful view outside the window—a slice of Tomales Bay framed by brown hills. I thought of how another retreatant had told me he’d seen a shooting star the night before. I made a little star and smudged the pastel to make a streak. Someone in the adjoining chapel started to play music and sing. Slowly our group filled up the chapel and joined in.

A woman who writes about contemplative retreats says that the point is to attend to God. “We open ourselves to God’s grace and receive it with gratitude in whatever form it may apoear,” says Jane Vennard. I didn’t have many profound thoughts about God during my retreat. I sensed a few nudges that may take time to sift through. Mostly, though, I did experience God’s grace in the gifts he gave me of both rest and play.

Coming home from the retreat I wondered how I could incorporate more “play” into my daily life. When my kids were little, this was easy. Days were filled with playdoh on the kitchen table, games of Candyland sprawled out on the family room floor and experiments to see which matchbox cars went down the hallway fastest. We had never-ending play. I realize now I really came alive during that play. Now I need to be intentional about play.

Here are some of the questions I asked myself: How do I set up new patterns of play at home? What are the boundaries between work and play? How do I encourage more play in my family?

It’s been several months since the retreat now. I’ve realized that establishing new patterns of play is not easy. At home there is always laundry to be done, cars to be fixed or bills to pay. Our online worlds also seem to constantly demand our attention in both draining and life-giving ways. I’ve realized that becoming more playful is a discipline, just like establishing a meditation practice or exercising regularly.

I’ve had a few small successes. Several nights after dinner I’ve made the intention not to sit at my computer and instead invite my husband to play our favorite card game, Spite and Malice. There was a season when we played this a lot but then got distracted by more urgent matters.

Another day I decided to make something playful for dinner. I made a trip to the Cheeseboard and sampled several varieties. I bought a sharp Gruyère and creamy Swiss and headed home to wash out the old fondue pot I hadn’t used in years. That night my husband and son were excited to use it, though they both said next time they’d prefer to skip the cheese and indulge in a chocolate fondue instead.

One thing I’ve realized is that play is usually physical and creative. It’s a chance to get out of my cerebral thoughts and shuffle a deck of cards, throw a ball to the dog or toss some leaves around on a fall day (as the pictures in this post show). Our world is so troubled and serious. We need tactile experiences that remind us of our humanity.

Play also focuses more on process than finished product, something a bit countercultural these days. Sure you want to win a game or create a nice drawing, but the main point is letting go and enjoying the sensations of the moment. Every creative writing or art teacher knows it can be stifling to focus on product over process. The process is its own reward—the product, if pleasing, is a nice side benefit.

I’m now in the midst of planning a contemplative retreat for others. It’s the first time I’ve done such a thing. I feel an expectation to deliver profound, complex words. Perhaps there’s nothing wrong with that. But I also have to remember to include times of play. I want my retreatants to experience that sort of buoyancy that comes when we release our thoughts for a time and relax into the moment. God does something to restore us and give us hope in those moments. And we all need more hope. 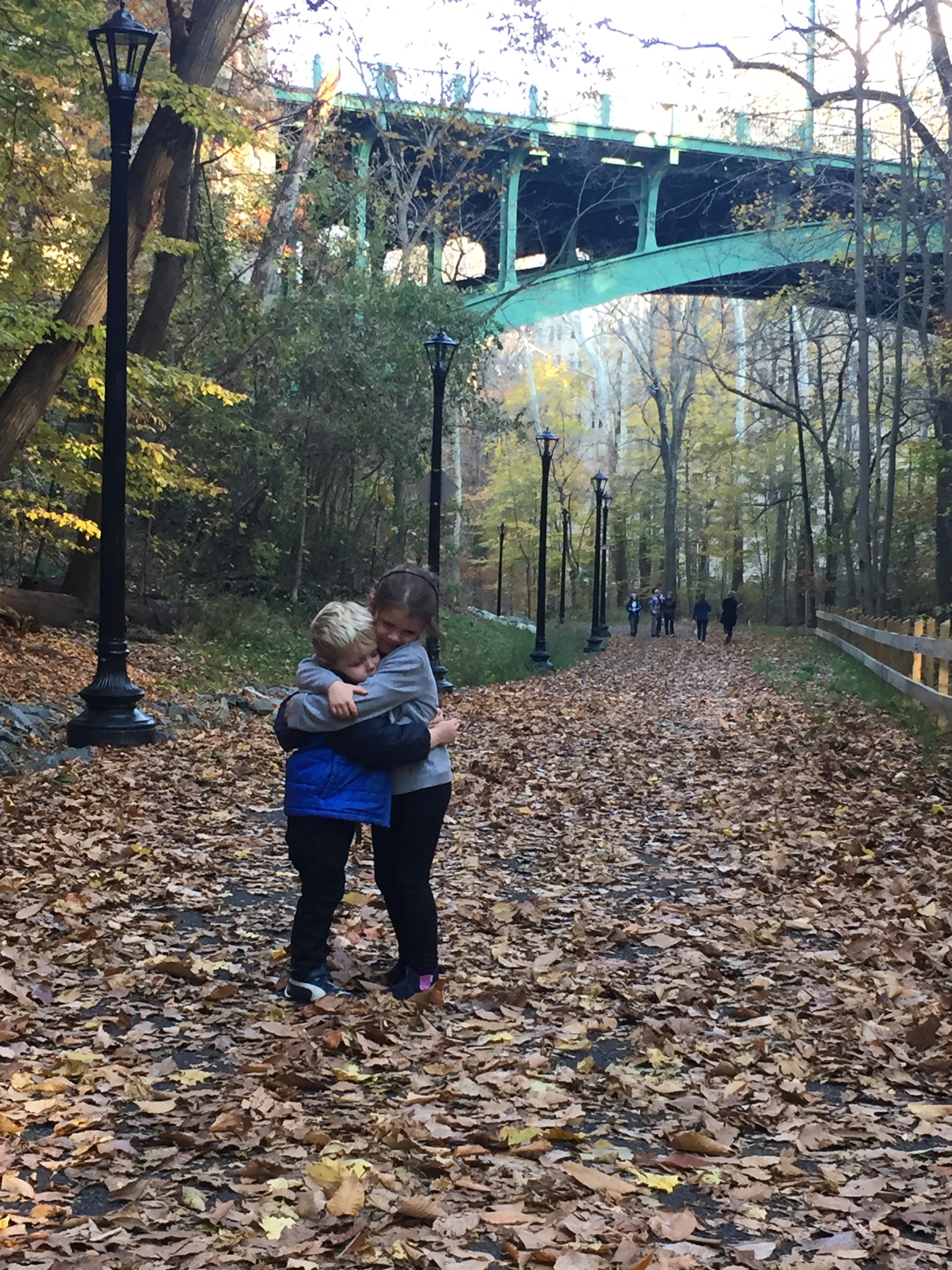 6 thoughts on “The healing power of play”