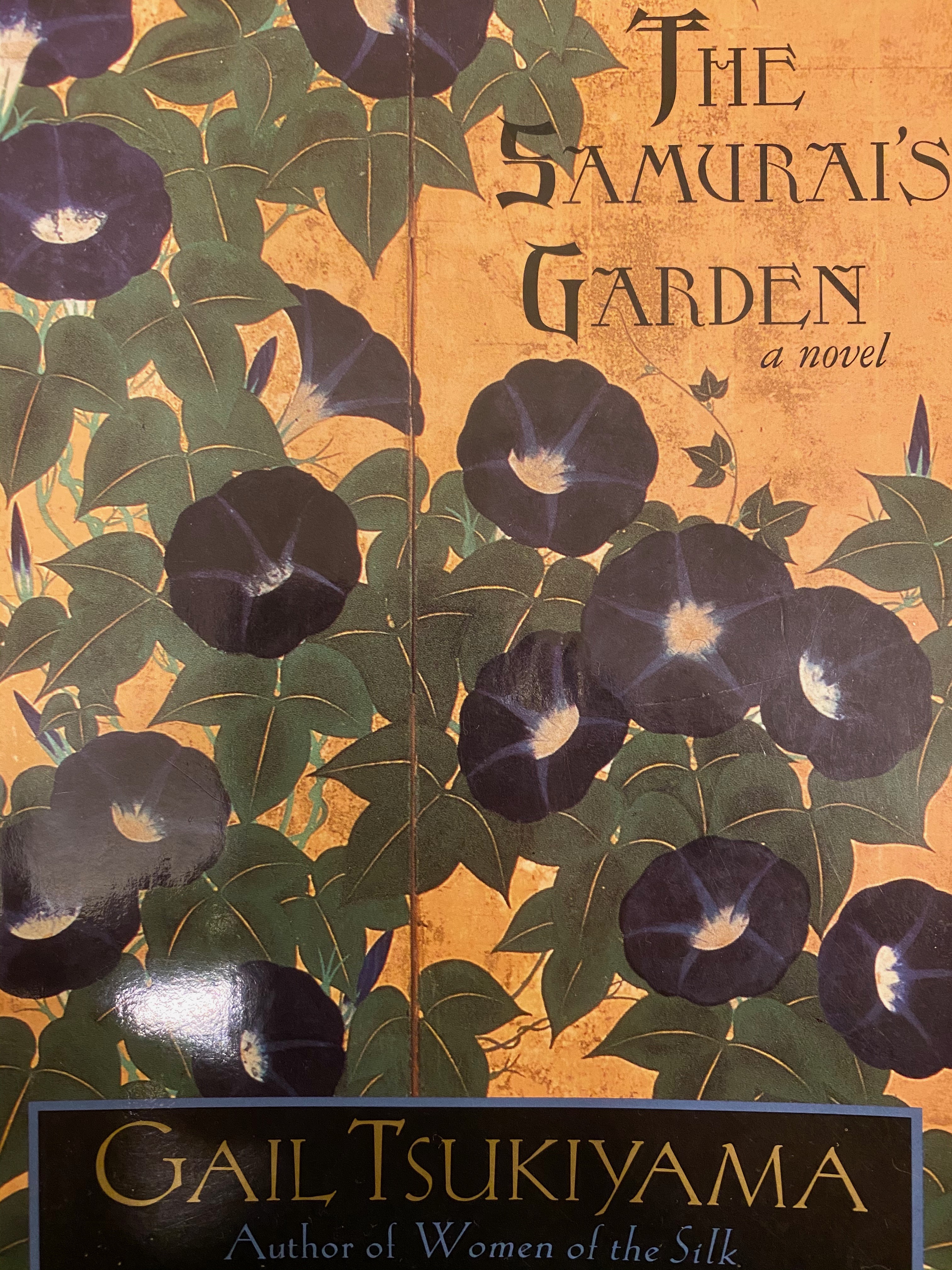 Sometimes we experience a real resonance between our real life and the world of a book we’re reading. That has been the case as I’ve read The Samurai Garden, a 1994 book by a local (El Cerrito) author.

The main action of the book surrounds a young university student, Stephen, who has moved from Hong Kong to a small town in Japan to recover from tuberculosis. The book is written as a series of diary entries Stephen records for about a year, starting in 1937. World War II is beginning and the Japanese are invading China.

Stephen moves from busy, crowded Hong Kong to his grandfather’s beach house in Japan and is cared for by Matsu, an older man who has worked for the family for many years. Matsu’s touch is tender, as he cooks simple Japanese meals of fish and tofu and encourages Stephen to rest by painting, working in the garden, and swimming at the beach. As I read, I longed to be transported to that peaceful world too. I don’t have tuberculosis, thankfully, but I’m struggling with depression and anxiety and need much of the same medicine Stephen received.

The book has a wonderful parallel subplot. Matsu, it turns out, has been caring for years for a woman, Sachi, who has leprosy. Sachi lives in a mountain village with other lepers. She moved there years ago so she wouldn’t cause disgrace to her family. Matsu has been her lifeline over the years, helping her build her house and delivering food and supplies. Stephen begins accompanying Matsu on his trips to visit Sachi and is deeply impressed by her. She is still very beautiful, despite her scars from leprosy. It’s a beautiful example of how bonds can grow between people in unexpected ways. Part of Stephen’s recovery is made possible by his friendship with this woman, an outcast of society.

This is a very atmospheric book, with beautiful descriptions of Matsu’s garden and Sachi’s garden. Life and health come through the natural world. Stephen faces many trials (such as the dissolution of his parents’ marriage) but friendship and nature pull him through. This was a healing book for me. 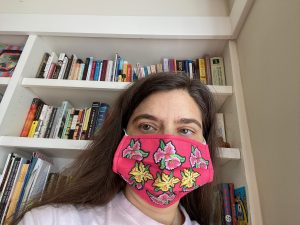 There’s a scene in Stir Crazy, the 1980 comedy about two men running from the law, when Gene Wilder’s introspective character is about to be let out of solitary confinement.

“One more day, one more day,” he says to the guard in front of him. “I was just beginning to get into myself.” END_OF_DOCUMENT_TOKEN_TO_BE_REPLACED