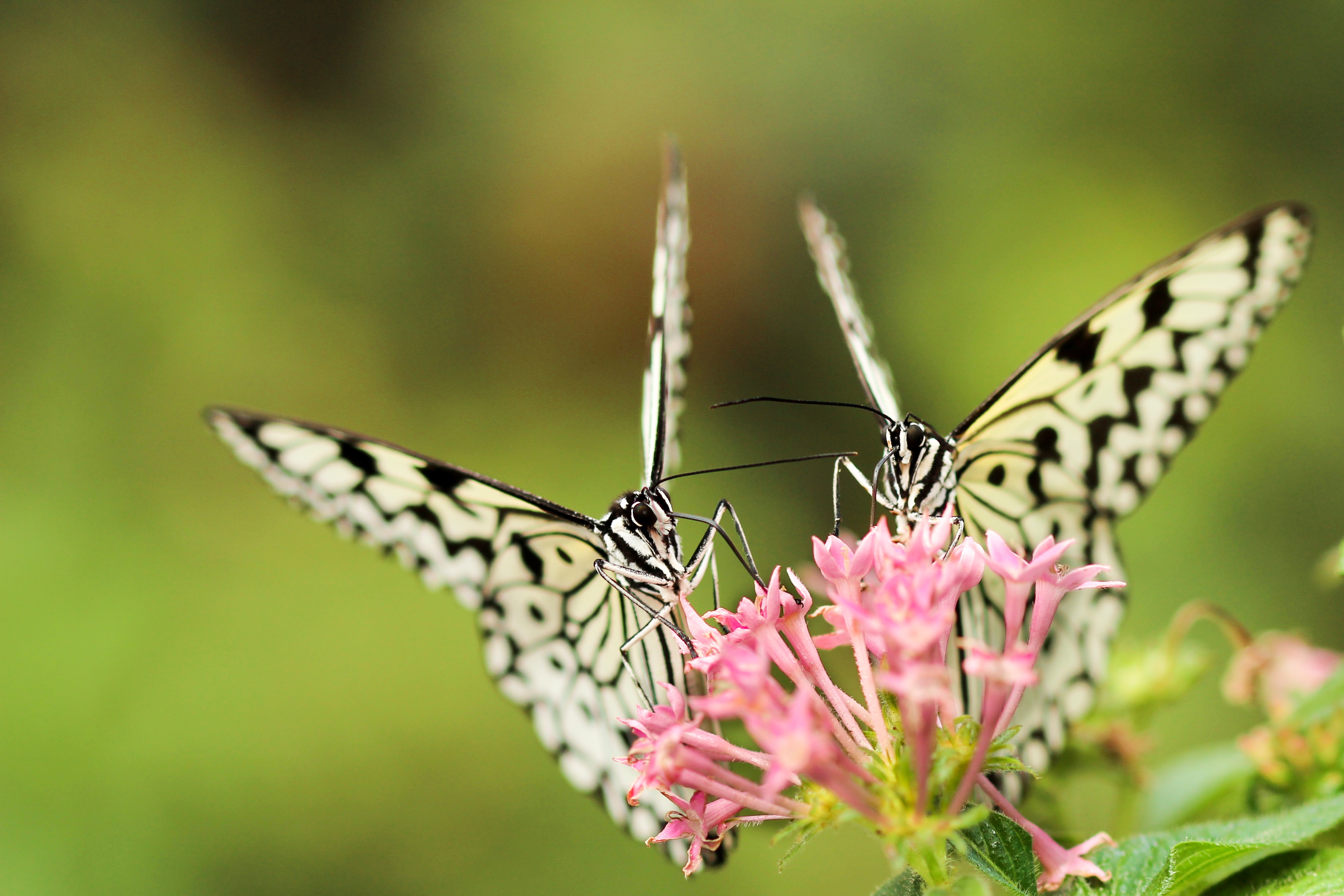 When my brother was a teenager he badly wanted a mountain bike. He pestered my parents continuously to buy him a fancy bike. At the time, the mid-‘80s, mountain bikes were a fairly new phenomena. A few adventurous souls had pioneered the sport of mountain biking on nearby Mount Tamalpias and soon kids and adults were zooming down firetrails on bikes outfitted with fat tires and special brakes. My brother wanted to be one of them.

My mom still recalls how my brother didn’t let up the pressure over the course of several months. He kept asking about the mountain bike. He wouldn’t settle for no, even though the bikes cost hundreds of dollars. Finally, one weekend my brother and my dad went camping and the weather was cold and drizzly. Feeling a little bad, my dad gave into my brother’s pressure and stopped off at a bike shop on the way home. He bought a top-of-the-line Stumpjumper, which my brother still owns.

Thinking of this story recently, I realized that persistence can be a pretty good thing. It turned out well for my brother. Of course teenagers who want toys aren’t the only ones with persistence. God can be just as persistent as a teenager. It’s just that God doesn’t want material things. He doesn’t need things. He’s interested in people and in using people to be his hands and feet in the world. Some of the greatest leaders in the Bible are people who resisted God’s persistence. They were unlikely leaders in the first place and if God had not persisted in calling them, they would not have been the heroes they turned out to be.

Moses is one such hero. When we think of Moses we think of a spiritual giant. But when God first sought out Moses, he was a fugitive hiding out from the law. How did he get to be in such a precarious position? At the time Moses was born, the Pharaoh had issued a decree that all Hebrew baby boys be killed. The Egyptians were concerned that the Hebrews had become too numerous and strong. Moses’ mother put him in a straw basket and placed him in the Nile. The Pharaoh’s daughter heard the cries of Moses and rescued him. Perhaps God had even chosen Moses at this point. Later, when Moses was a young man, he saw an Egyptian mistreating a Hebrew slave. Moses lashed out and killed the Egyptian. He then fleed for his life, ending up in a neighboring land tending sheep. It was there that God spoke to Moses through a burning bush. He tells Moses he has heard the cry of his people, the Israelites, and that he will send Moses to Pharaoh to ask for their release. Moses is afraid and questions God. “Who am I that I should go to Pharaoh, and bring the Israelites out of Egypt?” Three more times in the space of two chapters, Moses questions God’s plan. First, Moses says he doesn’t know how to name God when talking to the people. God says to simply call him “I AM” or “The Lord, the God of your ancestors, the God of Abraham, the God of Isaac, and the God of Jacob.” Next Moses asks what will happen if the people don’t believe him. God answers by turning Moses’ staff into a snake then back into a staff and says this will be a sign to the people. Finally Moses says he is not a good speaker: “I am slow of speech and slow of tongue.” God assures him he will teach him what to speak. But Moses pleads, “O my Lord, please send someone else.” God is angry but he still wants to use Moses. He tells Moses he will use Moses’ brother Aaron to be the voice. Moses went on to do great things for God, but only after God persisted in calling him.

Another classic example of a reluctant leader pursued by God is Jonah. When Jonah hears God’s call asking him to deliver a message to the people of Nineveh, he flees. He boards a boat going the other direction, but God catches up with him. He causes a fierce storm and the men on the boat wonder who could be the cause of such bad luck. Jonah finally admits that he is responsible and they throw him off the boat. God might leave Jonah to die in the choppy waters but instead he sends a great fish to swallow him up. Jonah survives the ordeal and finally makes it to Nineveh, telling them, “Forty days more, and Nineveh will be overthrown.” Surprisingly, the people of Nineveh repent and God decides not to destroy them. Jonah responds with anger. He seems to tell God, “Why did you make me come here if you were going to relent?” Again, God could abandon Jonah here and let him simmer in his anger, but he doesn’t. In the next scene we see Jonah sitting outside Nineveh, trying to get relief from the hot sun. God causes a bush to grow up over Jonah, to give him shade, and Jonah is ecstatic. The next morning, however, God sends a worm to eat up the bush and Jonah is so angry he wants to die. God then points out that if Jonah can get upset about a simple bush dying, God can certainly be concerned about the survival of a city with thousands of people like Nineveh. God is trying to explain to Jonah his actions. In both Jonah’s case and Moses’ case, God didn’t really need their help. He could have accomplished his goals without them. For some reason though, God wants to use humans, no matter how flawed or resistant they may be.

Maybe God uses us and pursues us simply because he likes us. Isn’t that why we often pursue relationships with people in our lives? Recently, my son Miguel got his first job. He had thought briefly about getting a job when he turned 16, but it wasn’t a high priority. He was busy with school, sports and friends. However, a good friend of his, Rey, kept talking to him about working with him at his restaurant. Apparently it was not enough that Rey and Miguel spent most Friday and Saturday nights together playing and watching soccer, their passion, Rey wanted my son to join him at the restaurant too. Miguel went back and forth on it. Finally, one day Rey texted him from the restaurant: “We really need help. We’re shorthanded. Come down today and I’ll train you.” Then a few minutes later he texted again, “Please come.” So just like that, without even an interview with the boss, my son started working. Rey’s persistence paid off.

I could use a little more persistence in my life. I have dreams and goals I don’t ever seem to accomplish. There’s the book I want to write, the exercise routine I want to stick to or the friendships I want to pursue. I have felt God nudge me toward things but sometimes I wish he would use the same pressure he did with Moses and Jonah. Sometimes I think I’d like to see more clarity: a burning bush or a call to go to “Nineveh.” In reality, though, I realize most things worth getting in life take patience and perseverance. After all, Moses spent the next 40 years wandering around in the desert, leading his wayward people. I imagine that every day was an exercise in trust for Moses. He had to trust that God would provide direction to the Promised Land, not to mention basics like food and water.

Perhaps trust is the key here—trust that God does have our best interests at heart and that he will not give up on us.  We all have a “Promised Land,” a place we hope to go. What is yours? No doubt God is involved in your journey. That is an awe-inspiring fact, that the God of Moses and Jonah should also be involved with us. As author Brennan Manning says: “We should be astonished at the goodness of God, stunned that He should bother to call us by name, our mouths wide open at His love, bewildered that at this very moment we are standing on holy ground.”