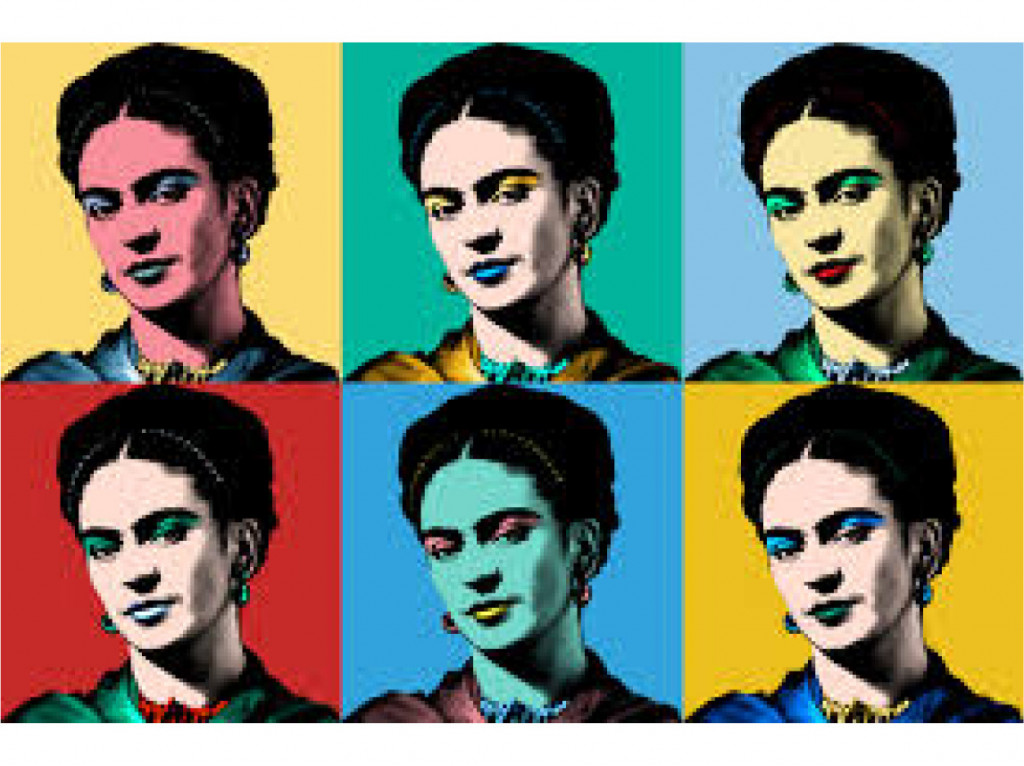 Why is it that we as a culture are so drawn to posting pictures of ourselves? Who would have guessed 10 years ago that we would spend so much of our time online posting and looking at photos of each other? I’m just as guilty as the next person of posting my photos and of looking at the photos of others. What does this say about me?

For some, the “self-promotion” aspect of posting is shallow and selfish. They point out that we only show our best selves and not our downsides. There is some truth to this. I’ve never posted a picture of myself that I’ve deemed unflattering. I’ve never posted one of me arguing with my sons or husband. And I probably never will.

To be fair, though, social media isn’t set up well for engagement of that type. The ease of scrolling through beautiful photos is like drinking soda from a straw. We’ve become accustomed to a smooth flow of sugary, mostly pleasant visuals and we generally don’t want that interrupted.

There are some exceptions of course. Occasionally we’ll tolerate a political article or a blog post like this (I hope). Sometimes online groups can be useful places to exchange information. I’ve joined a handful of “secret” Facebook writing groups in the last year and have learned a lot in those forums. And Twitter is its own animal that I’m just now starting to explore. For the most part though, when it comes to Instagram and Facebook, the selfie reigns.

I’ve been thinking a lot about this lately as I prepare to head off to Guatemala in a few weeks. My main work there will be taking portraits of the 50 middle school students in the village we visit. We will develop the portraits into large prints and the students will enhance them with acrylic paint and sharpies.

Think Andy Warhol and his Marilyn Monroe paintings–or the variations above with Frida Kahlo.

My hope is that even in this selfie-saturated world, the students will feel a sense of pride and self-worth as they “play” with paints on their portrait. In the remote village where they live, high up in the mountains, cell phone cameras are now quite common. Probably the middle schoolers don’t yet have one, but many of their parents do. However, it’s unlikely they’ve had their portrait taken in a more formal way and it’s unlikely they’ve seen a large print of themselves. I hope this exercise feeds their self-esteem and joy.

All good ideas are stolen and I stole this one from my son. Earlier this year he traveled to Lebanon with a non-profit and did the same project with a group of Syrian and Palestinian refugee girls. The first day Miguel arrived to explain the project, the girls were shy and a bit withdrawn. But by the time they posed for their pictures and then started painting, they were excited and happy. They proudly displayed their finished products for their families and friends the final day of the project. If you’d like to see a video of this project, let me know and I’ll send you the link. Watching it brought tears to my eyes as I saw ordinary girls, living with so few resources, enjoy celebrate their value and beauty.

I plan to tell the middle schoolers in Guatemala that people, especially powerful ones, have been making portraits for hundreds of years. I think of walking through the Prado in Spain and seeing princes and kings in their regal clothes lining the walls. Artists too have experimented with portraits—Van Gough, Rembrandt and Picasso just to name a few.

Each king, painter and artist conveys their personality through their portrait. Kings are shown in their royal palaces or on horseback looking invincible. Van Gogh looks troubled, or 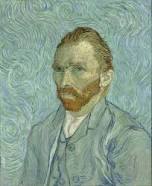 at least pensive, against his signature backdrop of wavy paint lines. How will the middle schoolers enhance their portraits? Whatever they do, It feels right and healthy that we “average people” these days can make our own portraits.

Probably no one has brought more attention to self-portraits in recent years than Frida Kahlo. At some point in the last 10 years it seemed that her distinctive face, dark hair and unibrow popped up everywhere. What’s the appeal? Could it be that we admire a woman who had the courage to paint herself in various forms of dress and jewelry throughout her life? Or could it be that upon learning the tragedy of her life story, something pulls at us and makes us want to know more? 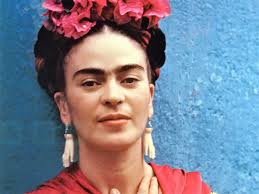 What would Frida think of our culture today, with its selfie obsession? Is it a healthy way of self-expression or does it lead us down on a path of navel-gazing and inward focus, angst and anxiety? I suppose it’s a little of both. I also wonder what she would think of the cult built around her personality. Has she been so commodified as to lose her individuality and power as a symbol of political resistance? As Andy Warhol demonstrated, the line between art and commerce is a thin one at times.

I decided to try the self-portrait project that I’ll do in Guatemala myself. I had my husband take a close-up photo of me and I previewed it on my big computer monitor. I was a bit stunned. The large size meant I could see every wrinkle and gray hair. I thought twice about developing the photo. But I looked at it again later and realized, this is me, right now, right here. I accept who I am at this stage and age of my life. I’ll look forward to painting on my photo once it’s printed. Maybe I’ll paint some purple into my hair.

This Sunday is my younger son’s school prom. I can’t wait to see him in his rented tux, posing with his lovely date in the Oakland Rose Garden. It will be the photo opportunity of the year. He once hated it when I took his photos but in recent years he’s become more tolerant. Maybe he’s grown more confident of himself or maybe he’s just succumbed to the digital culture. I don’t know, but I’ll be sure to post some photos and show them to the world.