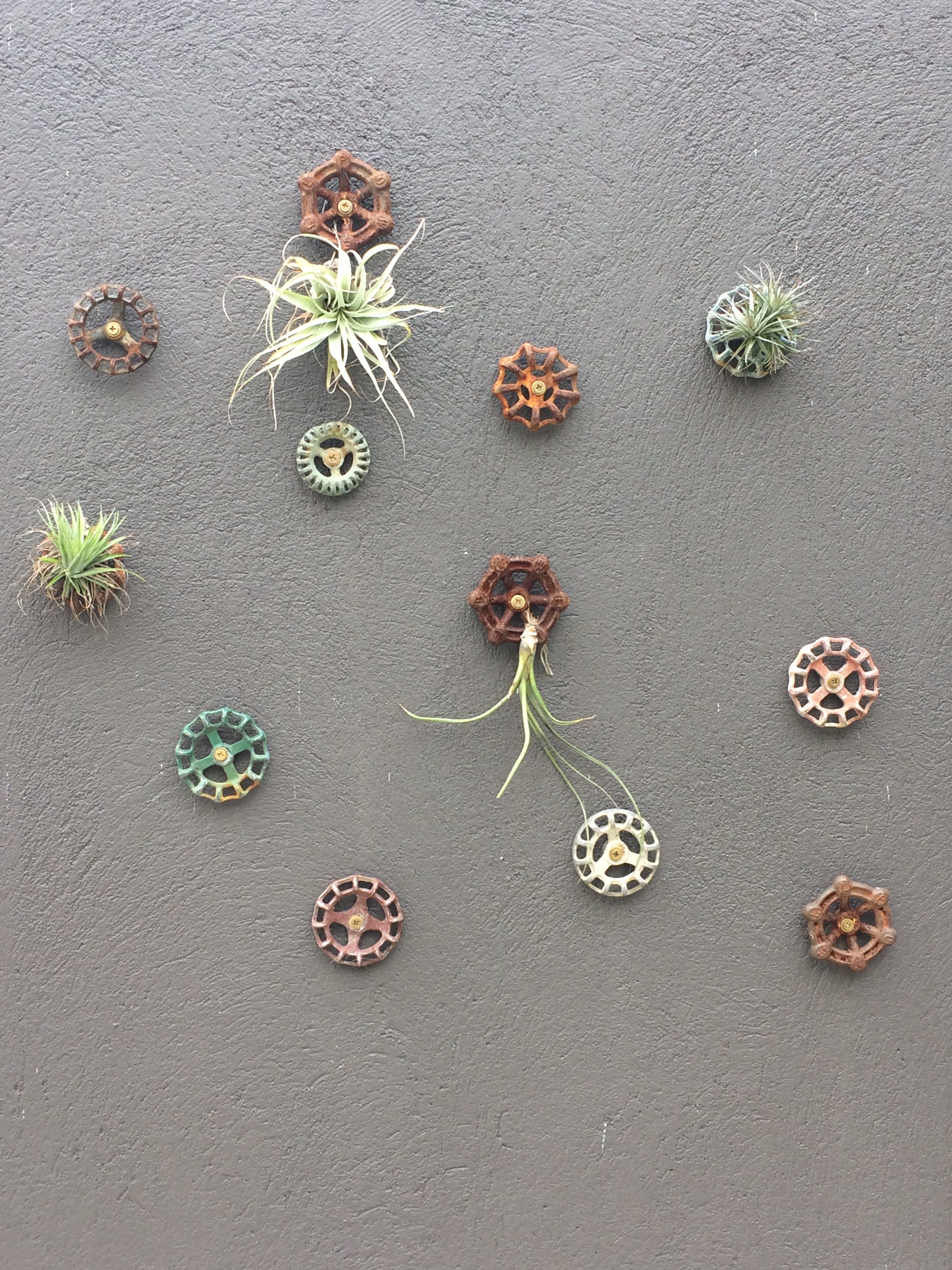 Last week marked the halfway point for Lent, the Christian season that prepares believers for the celebration of Easter. When I was growing up, my evangelical church didn’t celebrate Lent. Perhaps it was seen as too Catholic. It was only when I came to my current church that I began to learn about Lent. We begin each Lent with a beautiful candlelit Ash Wednesday service, where we receive ashes and are reminded “from dust you came, to dust you shall return.” Then, for forty days the large gold cross on our altar is draped in black. We remember Christ’s sojourn in the desert for forty days, when he fasted and was tempted by Satan. Some in our congregation give up chocolate or alcohol. This year our pastor encouraged us to skip one meal a week and give the money we would have spent on that food to the poor.

I confess that I rarely give up anything for Lent and though I liked my pastor’s suggestion, I didn’t follow through. I suppose part of the reason is that I know I am bad about things like following New Year’s resolutions so I also doubt my ability to follow through on commitments for Lent. Maybe I don’t want to fail. Or maybe I’m just lazy or pretty attached to eating every meal and having my chocolate and wine. I think, eventually, I’ll understand what is means to fast and someday experience how that turns my attention more to God.

Fortunately though, God works with us where we are, fasting or not. A few weeks ago I took a walk to my local library. It was a beautiful spring day and I stopped to admire the daffodils blooming outside the entrance. I went in, returned a book and upon exiting, noticed a young homeless woman seated on a bench talking to a man. Instantly, I recognized this woman. I had seen her before. She was a regular client at the homeless meal where I used to volunteer regularly. She had always stood out to me, being much younger than most of the other clients, and she seemed clear-headed and sharp, though somehow homeless, always carrying many bags and a large backpack. In that brief moment when I saw her outside the library, I froze. I didn’t smile, didn’t say hello. She looked right at me. Was there a slight hint of recognition in her eyes? Was she waiting for me to say hello? After a moment she returned to her companion and kept talking. I stared ahead and walked away. I felt ashamed. I could have at least smiled. What kept me from making contact? Was it fear I would be pulled into an awkward conversation? Was it fear I would be asked to give something? I felt an emptiness. It was a difficult moment, a humbling moment, but it drew me to God and his grace. Lent was breaking through.

A week or so later I had a similar moment. I was scheduled to meet two new friends to carpool to a spirituality program we were participating in an hour away. These women had graciously offered to let me join their regular carpool. Stepping into the car with them, I felt a little nervous. The program we are in lasts two years and meets every other week so I would get to know these women pretty well. Who were they and what would we talk about on our long rides? These women were older than me and had more life experience. Would they sense my lack of experience in some of the things we were learning about it? As it turned out, the drive passed pleasantly enough, as we made small talk about our children, work and travel plans. It was only after arriving that I suddenly remembered that one of the women had just lost her father—and I hadn’t said a thing about it. In fact, she had left our last meeting in a big rush because she received news that her father was dying. Perhaps my memory lapse was a simple oversight. But I realized I had been so focused on small talk and giving the appearance I was a pleasant traveling partner that I forgot the bigger picture. I take pride in being a caring person but I felt very uncaring in that moment. God, I said, help me learn to do better next time, but in the meantime, I see I’m fully human and capable of mistakes.

Perhaps the biggest lesson of Lent is to highlight our dependence on God. We depend on God not only for our daily necessities like food and water but our capacity to work, play and especially to love. I realize that many days I take this all for granted. I depend too much on myself and think about God as an afterthought.

In our modern world, nobody wants to be dependent or humbled. Self-sufficiency and independence are valued. But God’s kingdom has different values. Christians look to God for their needs. Our Ash Wednesday service beautifully highlights this when we recite the ancient prayer of St. Ephrem. It’s a prayer of three stanzas and in between each one we either kneel or lay prostrate on the sanctuary floor. It’s powerful to see the whole congregation in a posture of humility and respect for God, praying words that were written more than a thousand years ago.

Yesterday I went back to the library to return a book and I was hoping the homeless woman would be on the bench again. This time I would smile and say hello. I would depend on God for whatever came next. Alas, she wasn’t there but I knew my awareness of God’s world had increased just a tiny bit. And I knew God would give me another chance to show love to someone. Indeed, I did have a chance to ride in the carpool with the two women again. This time I asked the one who had lost her dad how the funeral had gone. She said it was a wonderful but somber service. Since it was Lent the church didn’t allow flowers in the sanctuary. All the flowers people had given had to be displayed in the church foyer. I pictured a mass of colorful bouquets and arrangements crowded into an entrance hall, like a crowd waiting for a concert to begin.

Soon, Easter will be here. We will again decorate the sanctuary with flowers and remove the black cloth from the cross–but not before we finish the lessons and winding journey of Lent.

O Lord and Master of my life, keep from me the spirit of indifference and discouragement, lust of power and idle chatter.

Instead, grant to me, Your servant, the spirit of wholeness of being, humble-mindedness, patience, and love.

O Lord and King, grant me the grace to be aware of my sins and not to judge my brother; for You are blessed now and ever and forever. Amen.