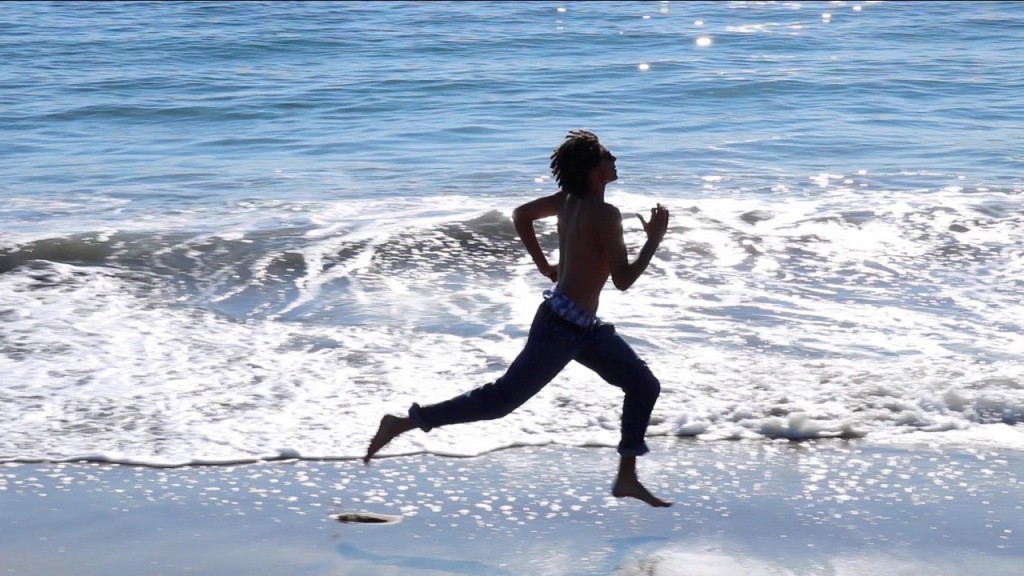 I never thought I’d write a blog. I didn’t even know exactly what a blog was 10 years ago. Many people didn’t–the art of blogging is relatively new. It didn’t really become a phenomenon until the late ‘90s, spurred on by a Swarthmore college student who kept an online diary starting in 1994. Now, it seems, lots of people have blogs. My friend Bruce has one, my friend Kathy occasionally writes one and even my son has a vlog of sorts, (that’s a video log in case you didn’t know and his videos are fantastic!) https://www.youtube.com/user/migueldelaveaga

I write a blog for the same reason some people run. It is cathartic. It lets me exercise my mind, discover new paths (of thought) and make contact with the outer world. I don’t always know where a given topic will lead me or what memories or hopes it may stir. That is the exciting part. Writing is a process of discovery and I always discover something new.

Sometimes writing a blog is tough, especially if you want to be consistent. Like the runner who must push herself to get out there, I don’t always feel inspired. Last week, for instance, I sat down with the intention to write something about Christmas. I wanted to explore why it was that the Christmas season inched along as a child and was full of waiting and anticipation, whereas it seems to fly by faster and faster each year as an adult. I couldn’t get past the first paragraph however. I kept thinking of the tragic shootings in San Bernadino and the craziness of the world. My thoughts on Christmas felt trite and inconsequential. My heart felt heavy.

To make myself feel better I wrote a Christmas letter instead of a blog post. I felt relieved to write a straightforward letter of news and updates on the family rather than face a more philosophical topic. And I did feel better afterwards. I had focused on joyful things and had a few moments of respite from the awful news of the day. Blogging could wait.

Like many things in life, I entered the world of blogging in a roundabout way. About six years ago I took a class called “Writing Your Personal Journey,” through a local non-profit Christian organization called New College Berkeley. The class focused on writing short personal essays on broad topics that incorporated spirituality, like “heart and soul” or “celebrations.” Each week we wrote essays and read them aloud to the class. For me, the process rekindled my love of writing, which had been dormant for a long time. I ended up taking the class three times and by the second time through I realized I wanted to share my writing more broadly, so I started posting my essays in blog format. It was easy enough to start, with the structure of a weekly class. The challenge is to maintain that rhythm, to keep a routine.

Many people seem to have set routines when they write. They always write at the same time of day or in the same place or with the same cup of tea. I know a woman who would put on a certain hat each time she sat down to write in order to demarcate her time—to signal, now is the time to write!

I don’t have a strict routine. Maybe I should. For now though, the time varies (morning, afternoon or evening), the place varies (home or café) and the process varies (quick or slow). Sometimes I have an idea that’s been burning for several weeks and I know more or less what I want to say. Other times I come up with an idea on the spot and invent as I go. Sometimes I finish in an hour; other times it might take several days. In all cases, there is a physical component. Just like the runner who feels the endorphins flow through her body, I feel pleasure and contentment in the physical act of typing words and seeing them come together on the screen. This is what keeps me going.

Sometimes I wonder if one day I’ll run out of ideas. I’ve started keeping a list of ideas in a notebook, just in case. So far, I haven’t used any of those ideas. Partly it’s because daily life supplies ideas and partly it’s because the ideas I’ve written down are a bit involved and entail interviews or research. One idea, for instance, is to research just how many resources (i.e. trees) were wasted on the latest 536-page catalog from Restoration Hardware. Another idea is interviewing some friends who are 50+ on their second-half-of-life careers. I think, when I get really get serious about blogging, I’ll work on this list.

I wonder if I’ll still be writing this blog 10 years from now. It’s hard to imagine what life will be like then or what I’ll be writing about. I do hope the world will be a more peaceful place. In the meantime, I am inspired by the many writers, like Natalie Goldberg or Mary Oliver, who keep going well into their later years. In that sense, writing is a tímeless activity. It keeps you young and alert. You are always looking for the next great topic and the discovery that comes from writing about it.

One thought on “Blogging: exercise for the mind”