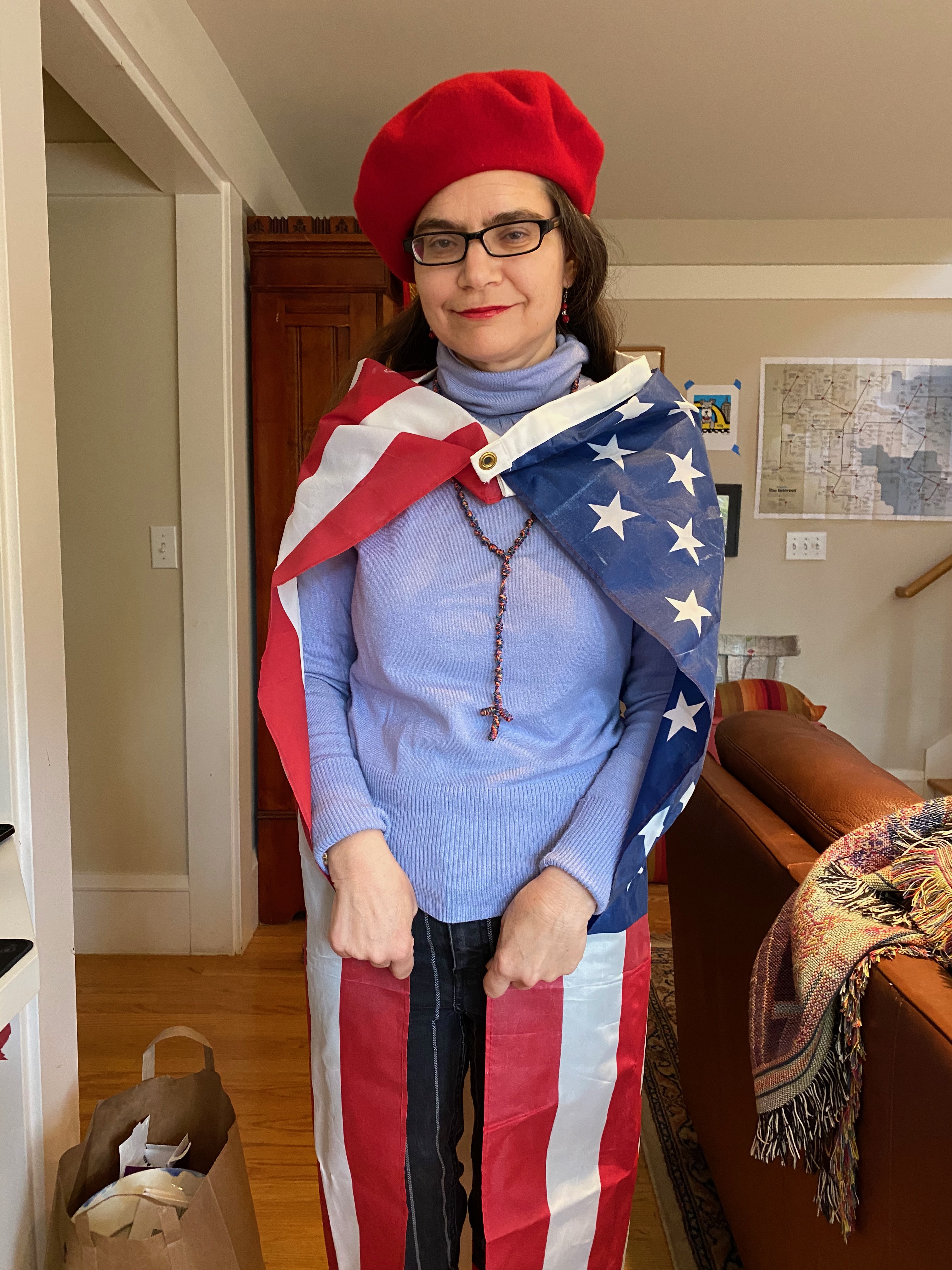 Happy President’s Day! Here’s some interesting trivia. Which president since Truman had the lowest approval rating? Trump? No. Not surprisingly it was Nixon with 24%. Next was Harry Truman with just 32%. Why? Because he used the atomic bomb, which was controversial, and he sent troops to Korea. George W. Bush got 34%. Carter, the most moral president we’ve had, got 34%, not surprisingly due to the hostage crisis. Who had the highest? Obama? Clinton? No. It was Dwight D. Eisenhower, with 66%. Clinton tied him with 66%. To fill out the picture, Johnson got 49%, Ford 53%, Reagan 63%,, George H.W. Bush 56%, Obama 59%, and G.W. Bush 34%. To read more go to https://247wallst.com/special-report/2021/02/14/the-final-approval-rating-of-every-president-since-harry-truman-2/4/